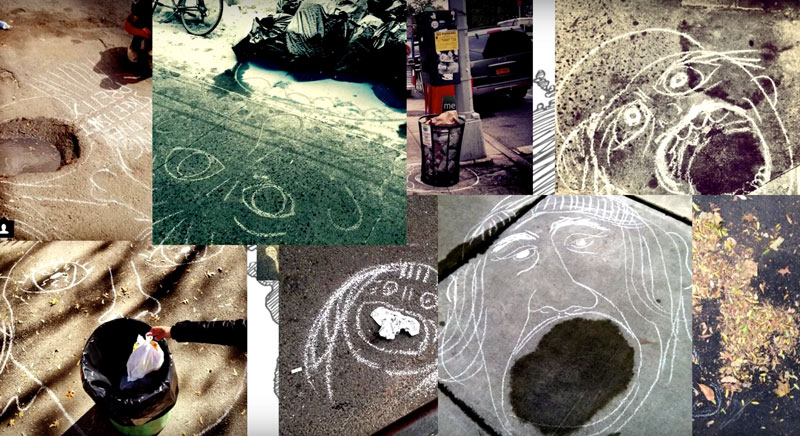 An award-winning campaign for Crossroads Community, a homeless shelter and food pantry in New York City, used street art to engage and mobilize people numb to the plight of the homeless and hungry.

The campaign first illustrated faces with mouths as garbage and other debris on various streets across New York City. The street art was then photographed and recorded, messages were added to them, and posts and online films were created on social media.

This content was increasingly shared across the main social media networks. In addition, the posts and films appeared on international blogs and online publications. What’s more, chalk kits were requested by local schools and businesses to create ambient street drawings. Individuals from different cities around the world including Philadelphia, Los Angeles, London, Milan and Sydney, contributed and shared street art, helping the campaign go viral.

As stated in the video below, the campaign “shared a simple idea to inspire people of all ages, all over, to get involved, proving that when we all come together, we can make a big difference in helping erase hunger.”

0 comments on “Drawing attention to homelessness and hunger”